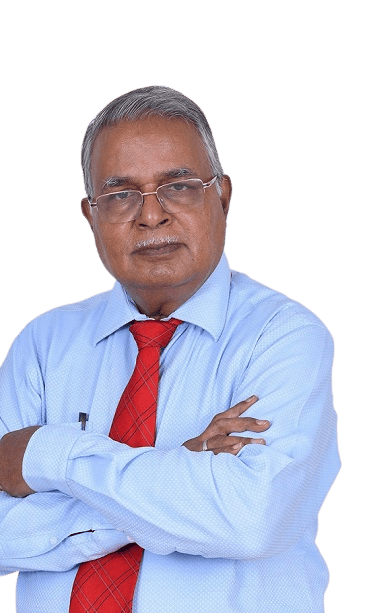 Meet with our experienced Doctors.

Book an appointment quickly and effortlessly! 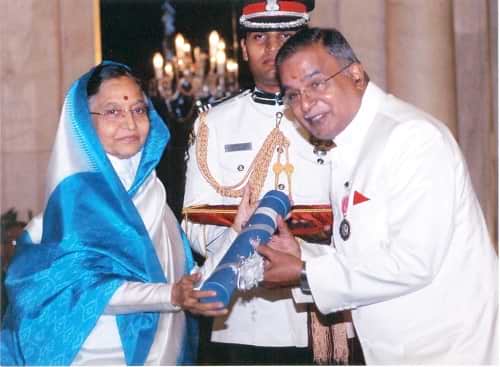 For All Type Of Orthopedic Treatment

Our Patient Care Team will connect with you..!!

More than 100 blind girls of the states are taught here. The aim of the organization is to make the girl self dependent confident and educated. Six of them has been able to get job in SBI, AIR etc.

IMA, Bihar
Actively associated with all the activities of IMA
Life Member of IMA

Bihar Kusth Seva Sangh
At present President of the association working for Leprosy eradication in Bihar, taking part in public
awareness programs for the last 10 years

Bir Kunwar Singh Sansthan
An NGO involved in social works, sports & Culture program for youth and free health check up & investigation for poor.
Working as President of the Association at present.

Dr. Shiv Narain Singh Sports Foundation
As Patron in chief of this body, he has been Involved in organizing All India level sports tournaments for encouragement to young sports persons of the state

TCI Artificial Limb Centre
This Centre has so far provided more than 24000 (Twenty Four Thousand) Artificial Limbs to the needy. Apart for camp at Patna various camps in different part of state like Mokama, Barh, Madhepura, Golma, Aurangabad, Muzaffarpur, Rajgir, Chapra has designed one mobile workshop which can carry at least 200 Artificial Limbs at the remote place of the state.

Free Patronage for Slum Children
Running a Free School for slum children at own residence “PUSPANJALI SHIKSHA KENDRA” for those who cannot attend school due to various reasons.

The hospital has 22 Acres of land & has plan to have a medical college. (The project involves approx. 150 Crore of investment)Centre is linked with AIIMS, Patna as a Distance Telemedicine Centre which was inaugurated by its Director in January 2016.

Chat With Our Executive 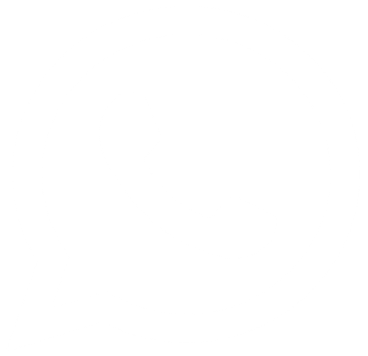